The highlights are Owl Bookshop which holds events including talks by authors; landmark former ladieswear shop Blustons, renowned for its listed Thirties shopfront and now being run as a vintage clothing store by Octavia Foundation; Phoenicia Mediterranean food hall, and Harry’s Fine Foods, a butcher and fishmonger.

Kentish Towners seem very keen on the natural; there is Earth Natural Foods, which describes itself as “north London’s leading independent natural food retailer”; Naturally, which calls itself an “artisan store and delicatessen”, and Natural, a coffee lounge and natural food store. Doppio is a coffee shop with a difference — as well as selling coffee it sells coffee-making equipment and trains baristas.

Supermarkets include Co-op, Lidl and Sainsbury’s Local and the chain restaurants/cafés include Wahaca, Franco Manca and Gail’s.

Highgate Road has a concentration of oriental carpet shops; there are also branches of two Soho House brands — Chicken Shop and Pizza East.

The area’s best gastropub, The Bull & Last, is closed for refurbishment at the time of writing and expects to be up and running with the addition of B&B rooms by autumn 2019. Also in Highgate Road, the Southampton Arms pub specialises in ale and cider from small independent breweries.

The Fields Beneath is a vegan café under Kentish Town West railway station named after author Gillian Tindall’s history of Kentish Town, which is well worth a read.

The Camden Town Brewery was bought by Anheuser-Busch InBev, the world’s largest brewer, in 2015, but it retains the Brewery Bar in one of the railway arches in Wilkin Street Mews where its story began.

Patron Cave à Manger is a Parisian-style brasserie in Fortess Road. The Pineapple pub in Leverton Street serves Thai food, and Ladies & Gentlemen is a cocktail bar tucked away in a former public loo at the junction of Highgate Road and Fortess Road.

At the southern end of Kentish Town Road, Italian restaurant Anima e Cuore is often booked up weeks in advance.

Leisure and the arts

The O2 Forum Kentish Town in Highgate Road is a major music venue. There is a fringe theatre above The Lion and Unicorn pub in Gaisford Street.

The Torriano Poets meet for readings on Sunday evenings in the Torriano Meeting House community arts centre in Torriano Avenue.

Kentish Town has a good choice of state schools with “good” or better Ofsted ratings.

Parents are particularly keen on two primary schools — Kentish Town CofE in Islip Street and Eleanor Palmer in Lupton Street — and one comprehensive, The Camden School for Girls (ages 11 to 18, with boys in the sixth form) in Sandall Road, all of which are rated “outstanding”.

There are two leading private schools in nearby Highgate: Highgate School (co-ed, ages three to 18) in North Road and Channing (girls ages four to 18) in The Bank off Highgate Hill. 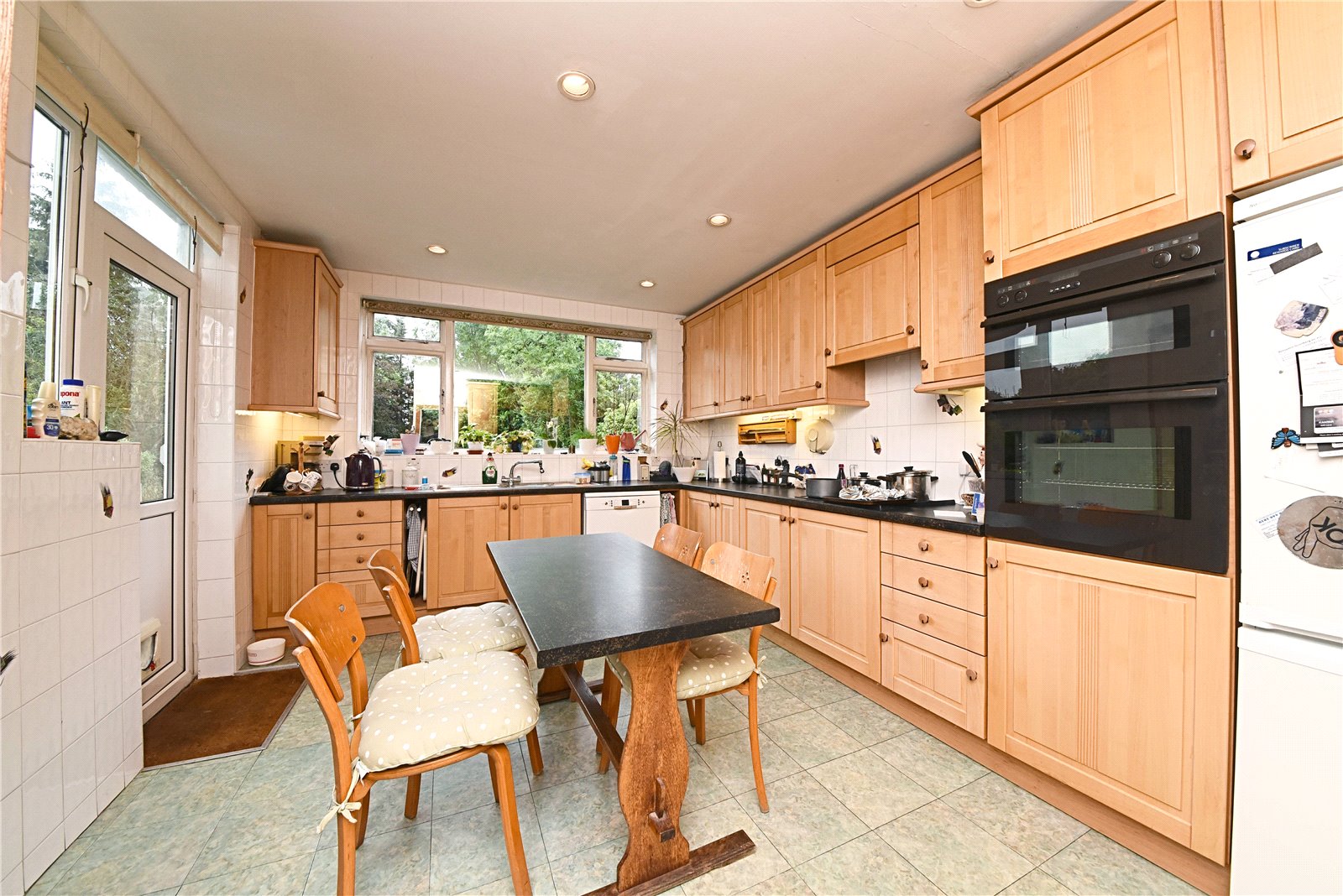 
The property is located within close proximity to all local amenities... 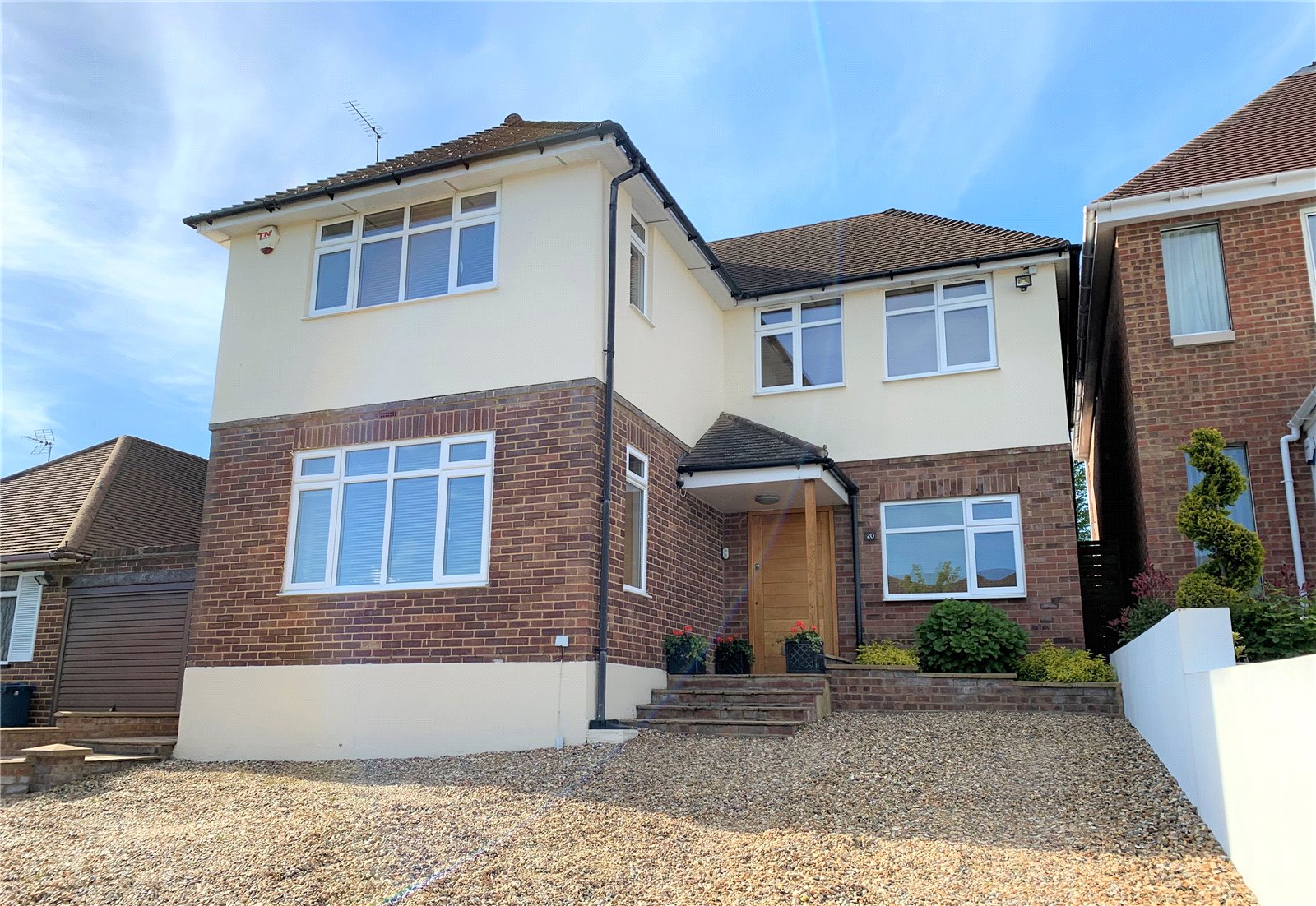 
The property is within close proximity of Stanmore high street with amenities... 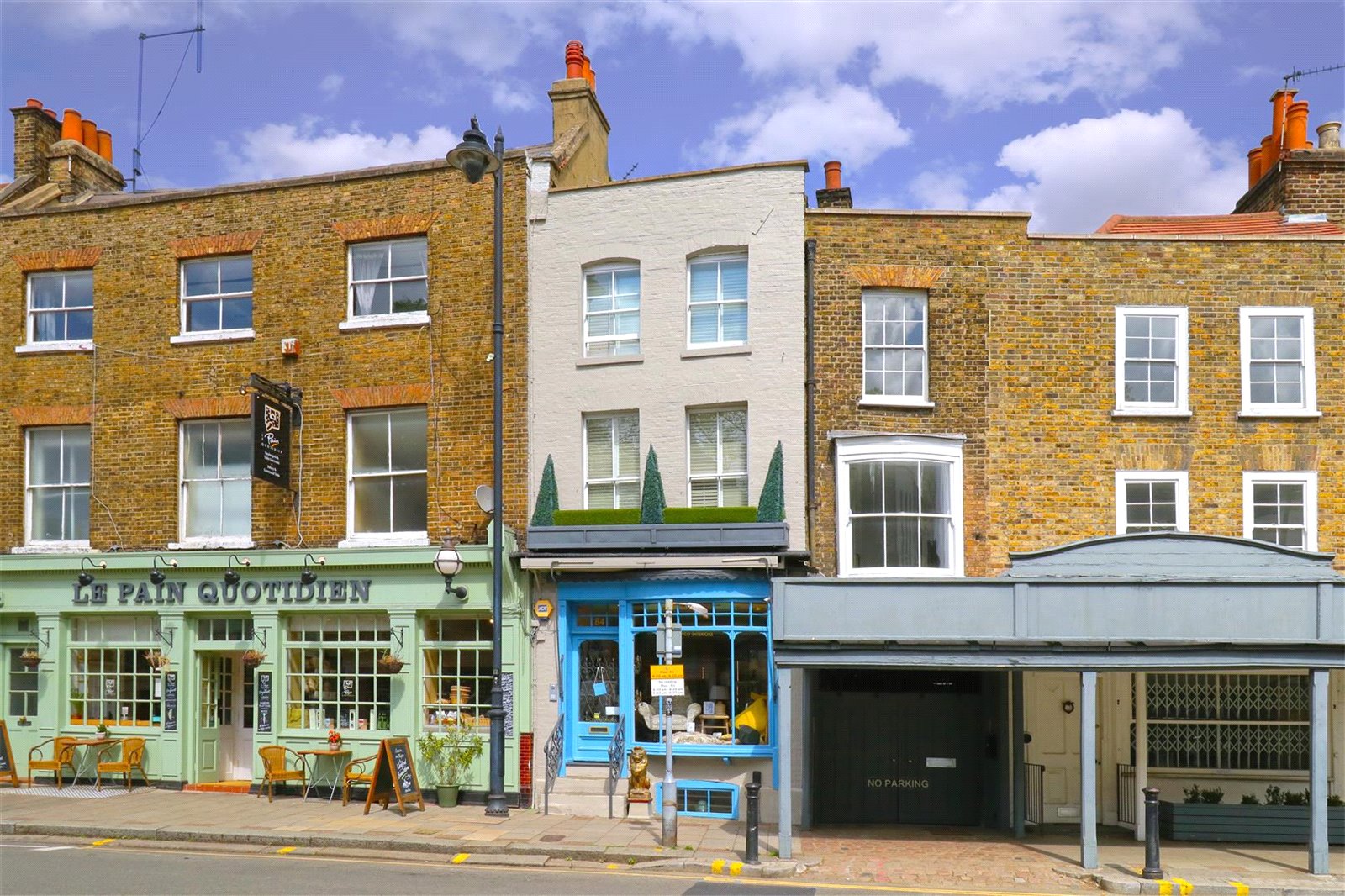 
There is also a delightful private rear a garden with large storage shed. The...