This historic Hertfordshire village is where the nursery rhyme ‘Little Miss Muffet’ originates. There are numerous famous walks, woodlands, and equestrian centres. With its speedy train service to London and a real community feel, it’s a place where people put down roots.

Brookmans Park is ideally located to provide good access to the west via the A1000 Hatfield Road and A1(M) to the east, and is around 2 miles from the M25. It is a short distance to Potters Bar where you will find the fast train to Kings Cross, which takes less than 20 minutes.

There’s a selection of world famous private schools in the area, including Lochinver House School, Stormont School, and Queenswood. Widely believed to be one of the best state schools in the country, Dame Alice Owen’s School is just down the road in Potters Bar. Other highly regarded schools to consider are Brookmans Park Primary School, and Chancellors.

One of the most important sites in the area is the Gobions Estate. Today it is a mixture of grassland, hedges, ponds and other wetland areas, as well as woodland that is a designated nature conservation area. Originating in the 12th century, the estate was owned by the More family. In the 18th century and under the direction of a new owner, royal gardener Charles Bridgeman, created the ‘Pleasure Gardens’; some of this garden remains today.

Much of the woodland is ancient and known locally for its display of bluebells in May. The woodland reserve is also noted for wood anemones, fungi, and birdlife. It is open all year round and managed by the Herts and Middlesex Wildlife Trust.

This is a great village with many traditional shops remaining, including a fishmonger and butcher, which only enhances the warm and welcoming feel. The hub of the village is Brookmans Pub, which we highly recommend.

Set in mature parkland you will find the challenging and rewarding 18-hole Brookmans Park Golf Club. Next to the golf club is the lawn tennis club, which has four all-weather courts and two hard courts.

Surrounded by glorious countryside there are many walks to discover; when you’ve worked up an appetite there are a number of delicious restaurants, including Judges. Located in the lovely village of Northaw, its menu is described as ‘modern electric European and British’ and uses locally sourced produce from artesian suppliers.

Based on a sale price of £830,000 the total amount of stamp duty payable will be: 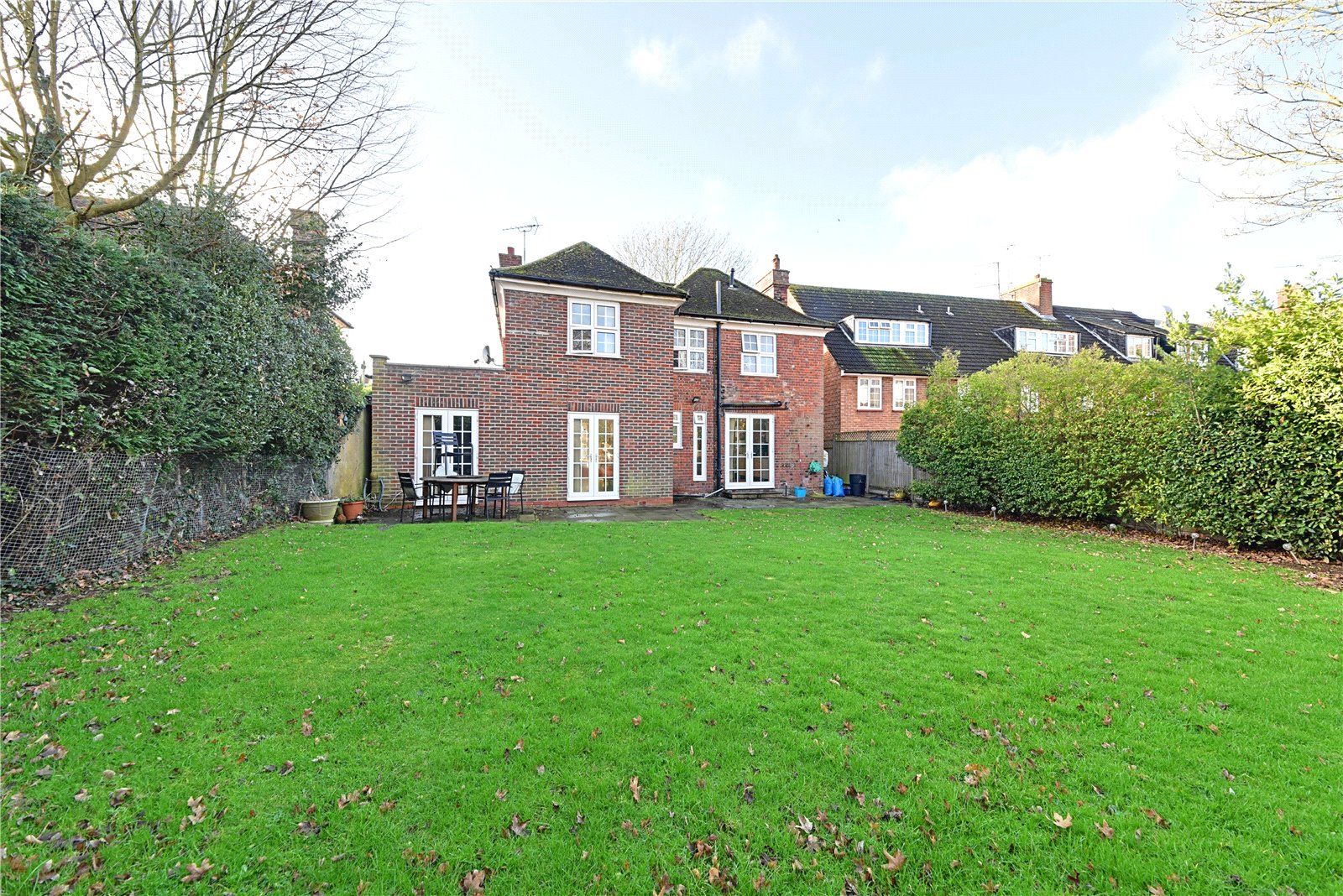 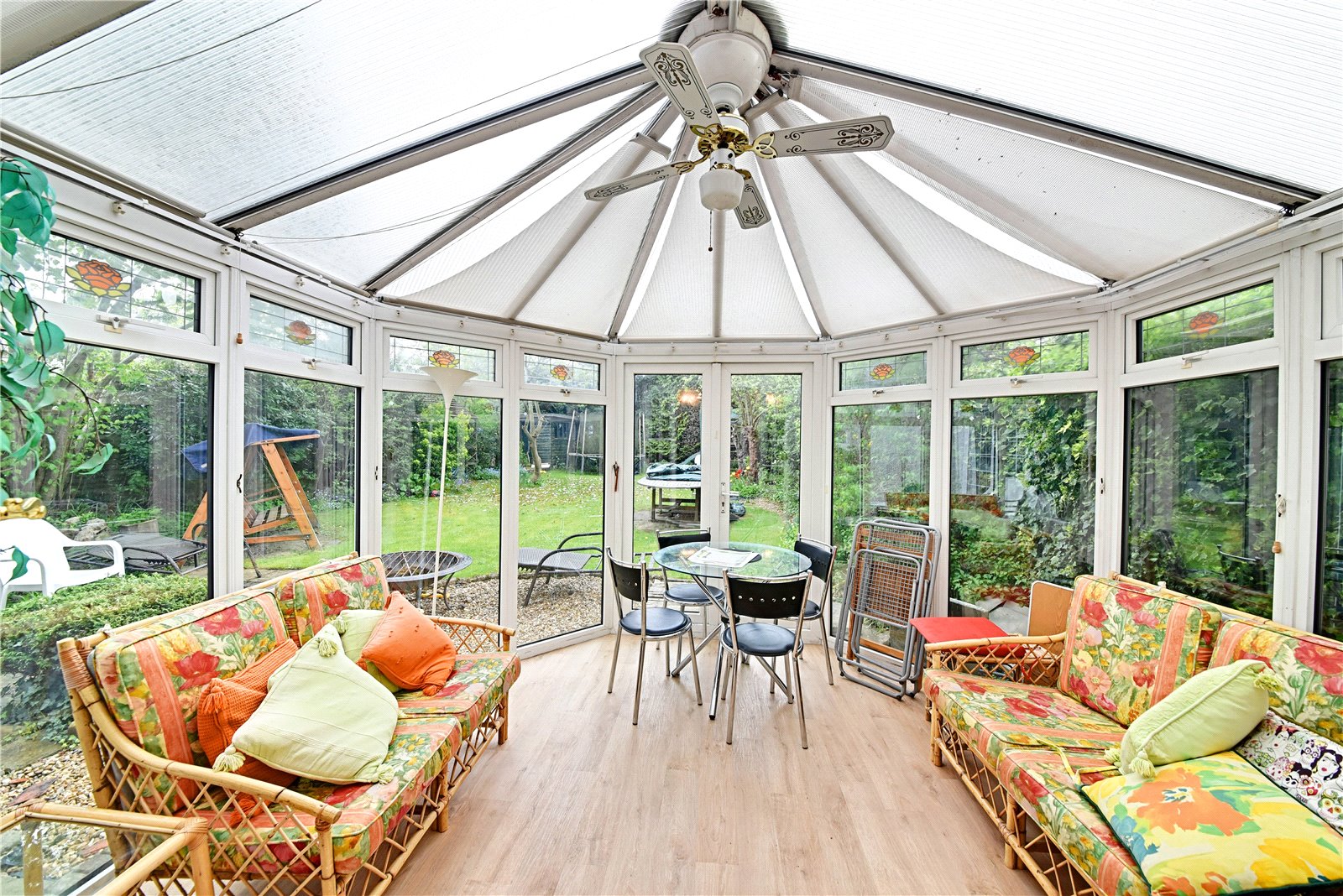 
The house is located within close proximity of local stations giving access... 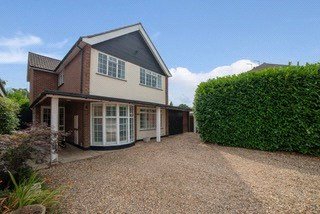 
Colney Heath is located to the south-east of St. Albans and benefits from a... 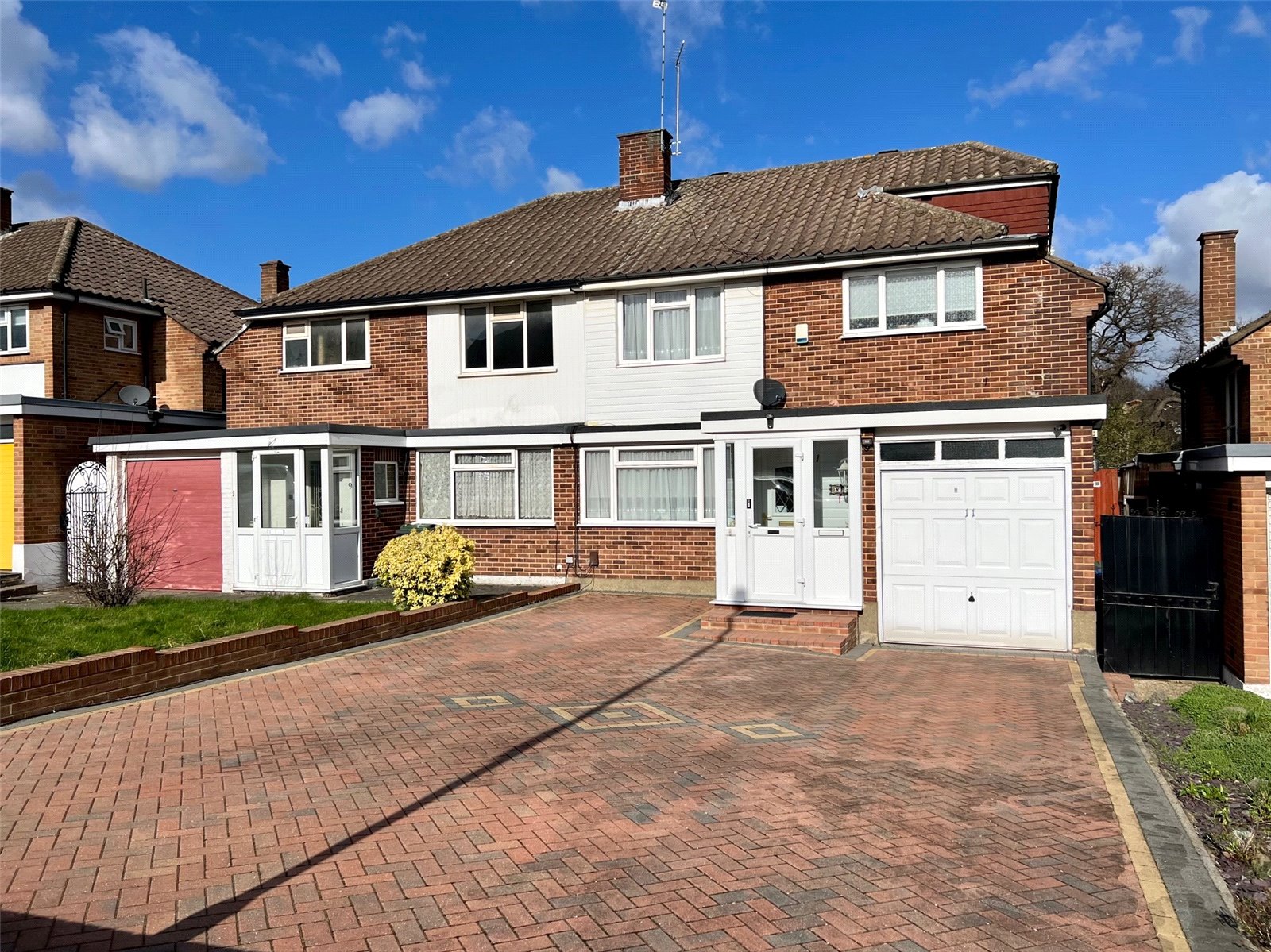 
SAVE MONEY ON HIGH BUILDING COSTS WITH THIS FAMILY HOME THAT'S ALREADY... 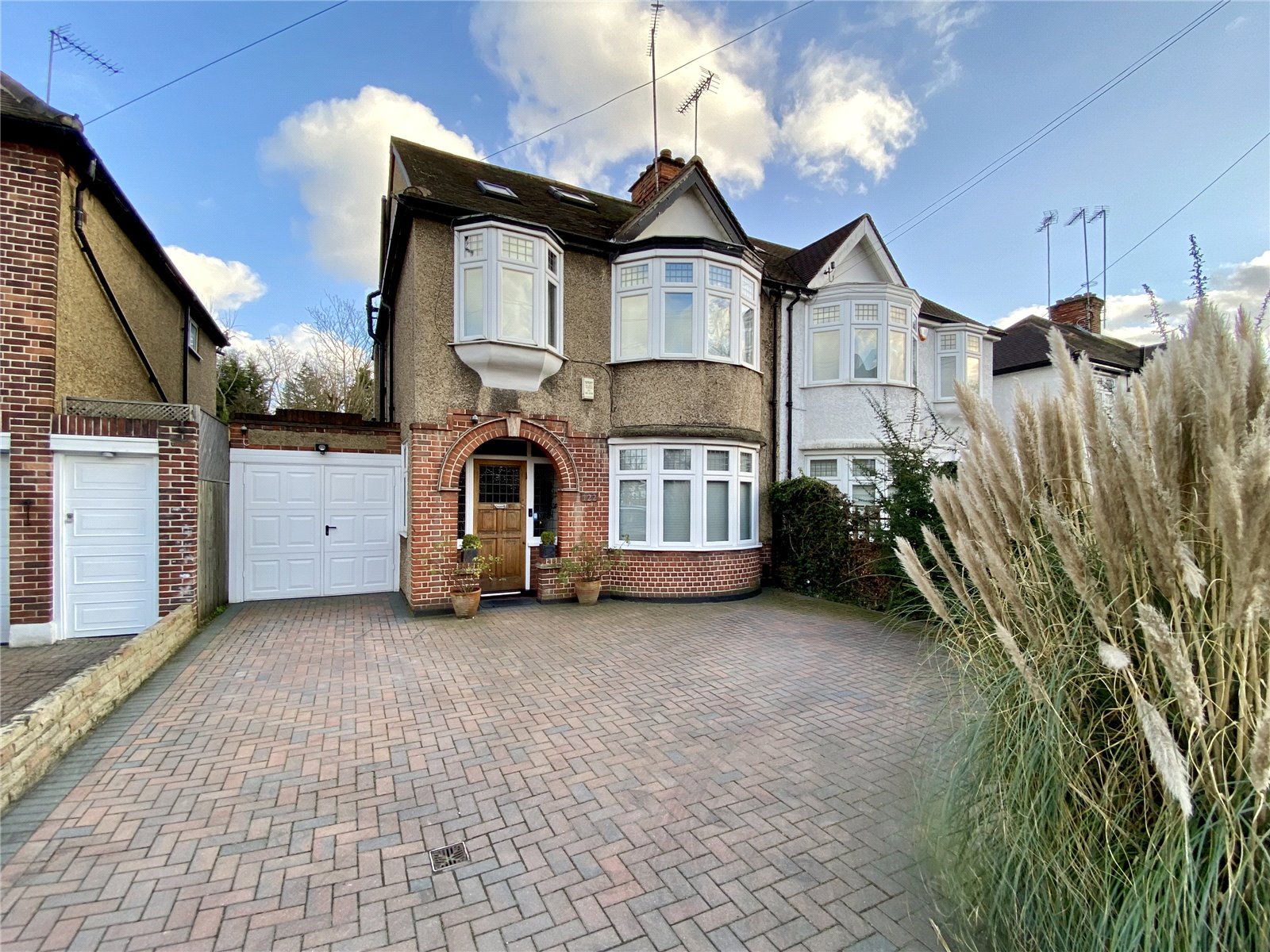